Please join UFV’s School of Business for a guest lecture with Paul Esposito on innovation and entrepreneurship. 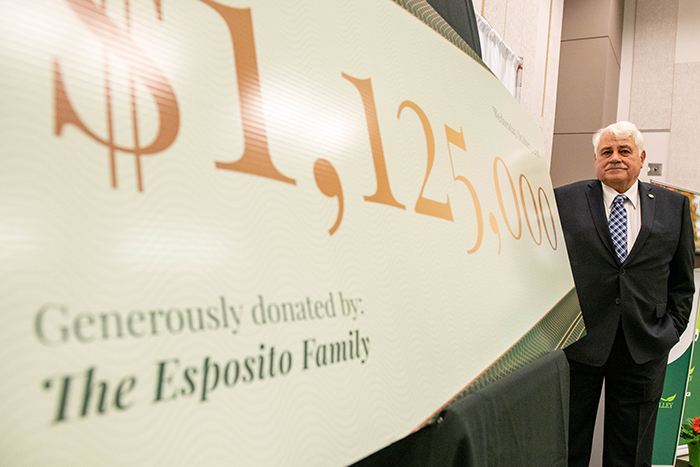 Being entrepreneurial is a way of life for the Esposito family. Paul’s parents brought what grew to be a family of 12 kids over from Italy after World War II because they were weary of war and fascism and wanted a fresh start in a new country.

Paul started working in a grocery store at age 13 in Trail, BC, and earned enough money to attend the University of Victoria. After finishing university, he became a high school educator and enjoyed finding ways to bring out the best in each of his students. Having an entrepreneurial spirit, he decided to renovate and build houses. This eventually led to him leaving his teaching job and the starting a successful career in the construction industry, which continues today.

Paul expanded his professional horizons and entered the hospitality industry when he opened the original King’s Crossing and Finnegan’s Pub in 1987, because his entrepreneurial eye spotted an opportunity to better our community and expand entertainment options in Abbotsford.

Please RSVP to Kelly.Gardner@ufv.ca by Tuesday, May 7